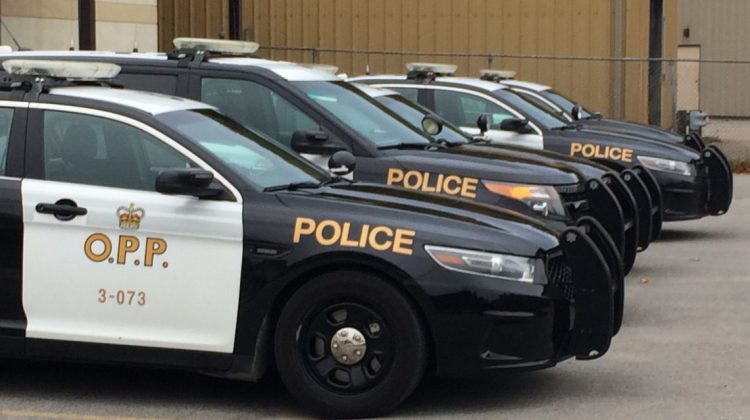 Two vehicles collided head on near Whitney on Sunday afternoon.

Constable Catherine Yarmel of the Killaloe OPP says that yesterday, at around 3:20 PM, a call was dispatched about a collision involving a pickup truck and a passenger car.

She says the incident happened on Highway 127, South of Highway 60 in South Algonquin Township.

She revealed that the 28-year-old male, driver of a pickup truck, was headed northbound on Highway 127. The Gatineau man then collided with a 66-year-old female from Southgate Township who was travelling south.

A section of Highway 127 was shut down for approximately 6 hours and it has since been reopened. The cause of the collision remains under investigation.