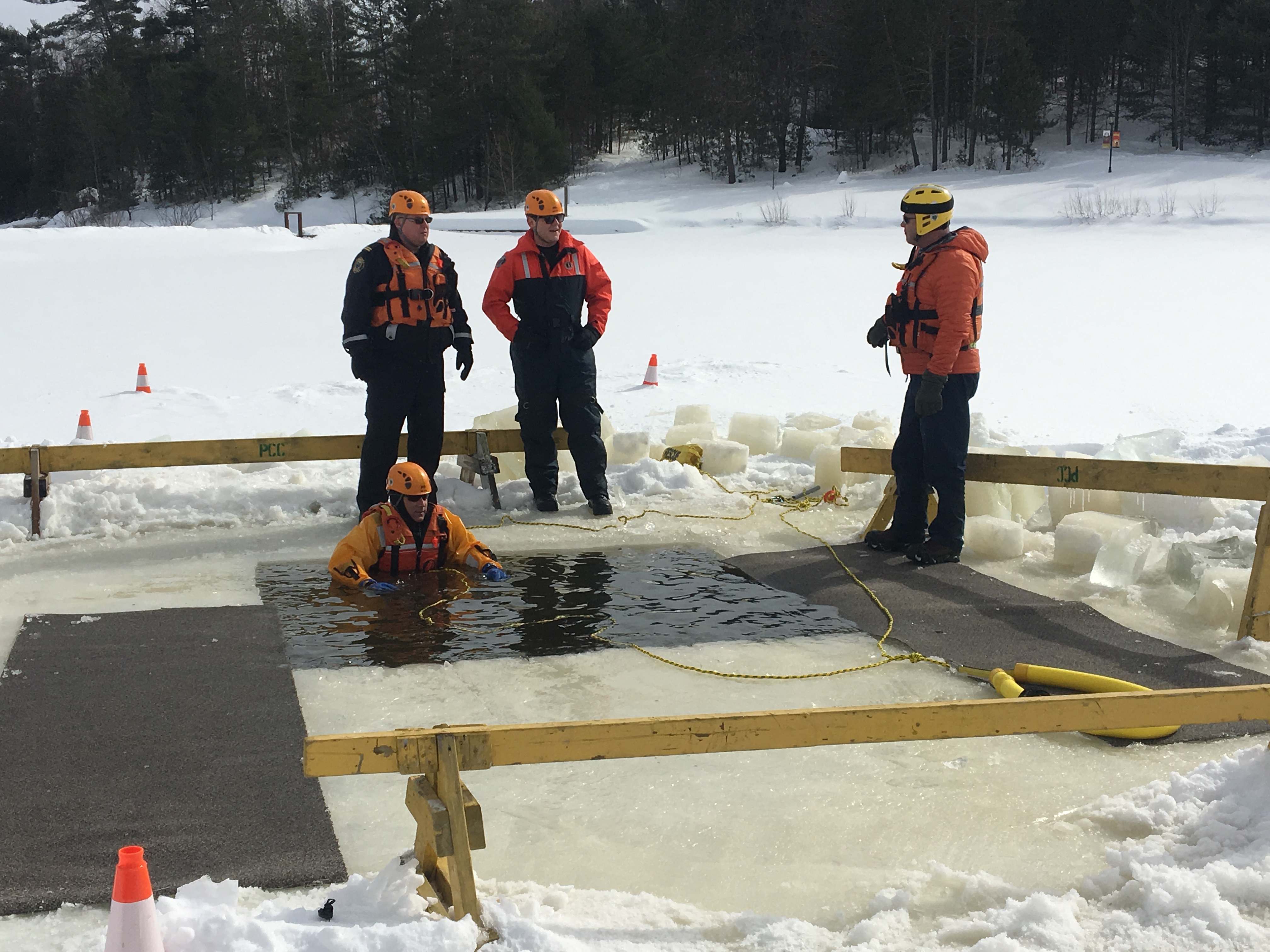 Renfrew County residents didn’t show any signs of cold feet and dove in with the SPCA’s Polar Bear Plunge.

Heather Jobe, Community Development Coordinator with the Renfrew County Animal Centre of the Ontario SPCA says that last Sunday’s plunge has raised $4600 (and counting) for the centre.

She says that the event was a huge success and wants to thank the event’s supporters including the 31 brave plungers (including Moose FM’s own Devon Jolander).

She says they’d love to do it again next year and will have to follow up with the Town of Petawawa to see if it’s possible. The plunge had been postponed from January 20th’s original date and Jobe says that for safety reasons, it was for the best. 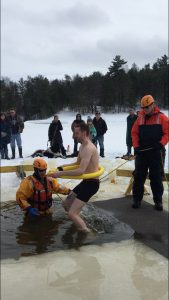 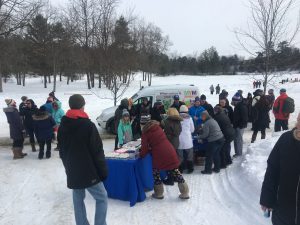