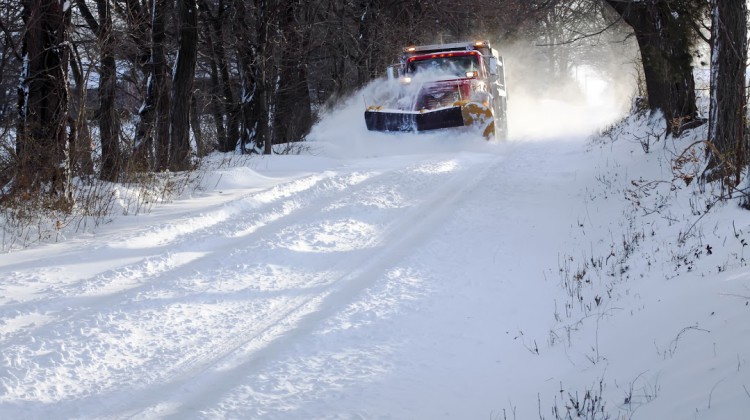 Almaguin Highlands OPP laid charges against a truck driver after he collided with a snow plow.
The collision occurred last week on Highway 11 when the truck driver attempted to pass between two plows.
The tractor trailer struck the wing of the first plow sending it into the ditch.
The truck driver has been charged with failure to remain and attempting to pass when the way is not clear.
The OPP would like to remind drivers to be patient when following plows, and urge caution if you pass them.