AFTER THE BELL: Markets rise after U.S. government strikes deal to avoid shutdown, oil moves up on production cuts 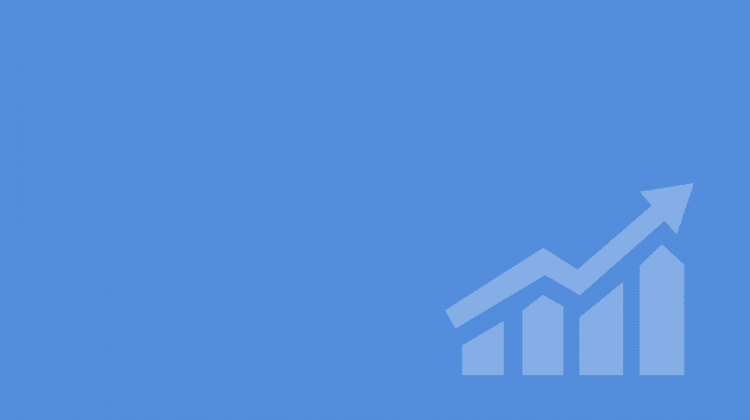 The TSX was up by 73 points with gains in seven of 11 sectors.

While trading among Canadian energy stocks was mixed, the energy sector as a whole was up 1.5 percent.

That’s largely because oil jumped 91 cents to $53.32 US a barrel, on the back of OPEC-led production cuts and U.S. sanctions on Venezuelan and Iranian crude.

Today’s leading gainers among the index’s most heavily traded stocks included Aphria, up eight percent, Advantage Oil and Gas, which shot up 13 percent, and Crescent Point Energy, which rose 5.5 percent.

Meanwhile, a Canadian cannabis producer made waves today, after Aurora Cannabis’s reported net revenue surged to $54.2 million in the second quarter. That’s a 363 percent increase compared to the previous year. The Edmonton-based company has been dominating the Canadian market, accounting for 20 percent of all consumer sales across the country.

In New York, U.S. markets took flight on news that a tentative deal has been struck on border security funding, a catalyst in avoiding a potential second government over the past two-and-a-half months.

Stocks were also boosted by hopes of progress in U.S./China trade negotiations.

Investors were in a buying mood as the Dow jumped 372 points and the Nasdaq rose 106 points.

The tech heavy Nasdaq climbed 1.4 percent with healthy rises in shares of Netflix, Amazon, and Electric Arts, among others.