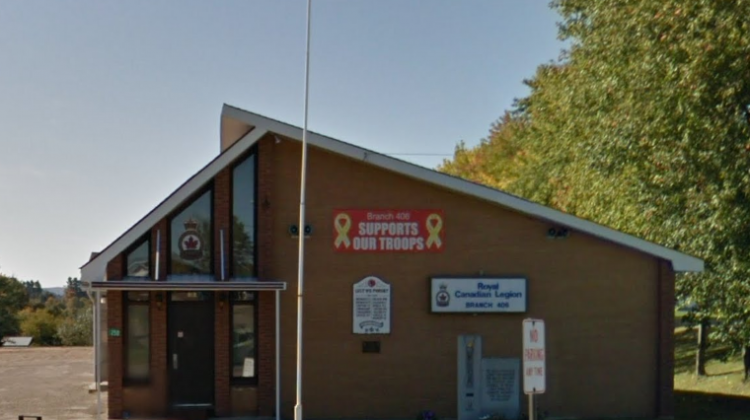 Local students are ready to speak out, and they want you to listen.

This Saturday, the Barry’s Bay Royal Canadian Legion Branch 406 will be hosting its Annual Public Speaking Contest featuring Grade 1 to 12 students attending Public or Catholic (and home schools) schools in the Madawaska Valley.

Heather Poliquin, President of the Barry’s Bay Legion, says that there are many benefits to public speaking and that the contest is meant to teach that to our youth. She says it’s a good opportunity for students to gain confidence in how they speak in public which can help build their self-esteem. She adds that students can pick their own topics as long as it’s “age appropriate”. Last year she states that a student did his speech on the Battle of Britain, another on living in Barry’s Bay and another on Stan Lee.

She adds that speakers are divided into 4 different categories (Primary, Junior, Intermediate and Senior). Speeches are anywhere between 3 to 5 minutes except for seniors who will speak for 5 to 7 minutes each. She says that cash prizes will be given out to the top 3 of each category. First place gets $35, the second place prize is $30 and third will receive $25. But that’s not all. She says that the first place contestants will advance to a bigger contest at the Zone level. This one will be held in Eganville on March 2.

The contest starts at 9:30 Saturday morning at the Barry’s Bay Legion. Everyone is welcomed to attend.