OPP Are On The Trails 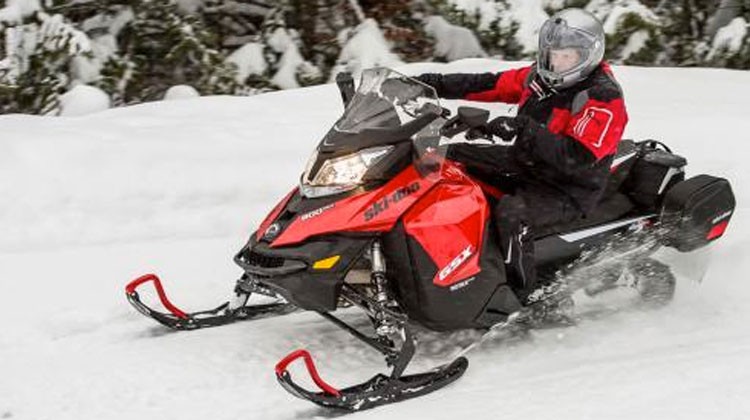 The OPP are patrolling the trails.

Constable Shawn Peever of the Upper Ottawa Valley OPP says that snowmobilers are being watched as police have been patrolling and conducting checks on snowmobile trails in the area.

He says that drivers must have registration, proof of insurance, and a valid driver’s license on hand as well as a 2019 trail permit to use OFSC trails. Snowmobile patrols, which include radar speed enforcement, will continue throughout the winter in the hopes to make trails as safe as possible. Snowmobilers are reminded to obey the posted speed limits on trails and to ride safe, ride sober.

Checks are also being conducted in several other municipalities and townships.