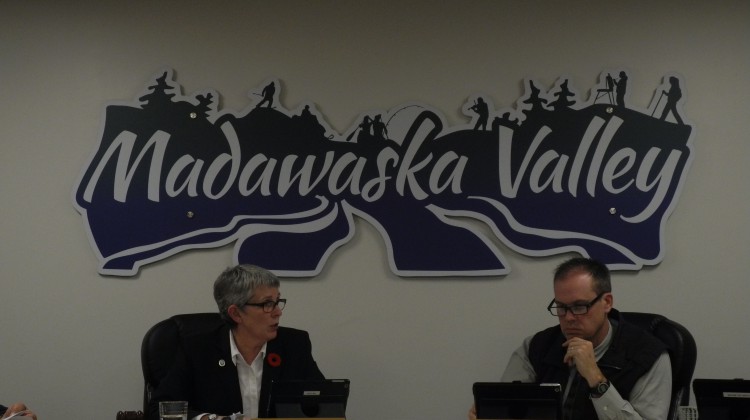 It is a new year in the Madawaska Valley, and with that, the town hall is excited for 2016.
While tight lipped about specific projects, Chief Administrative Officer Craig Kelley says the new budget is in the works.
He says the budget should be released by the end of January.
He also says a new strategic plan for Madawaska will be released this month that will include community-based themes and missions for the area.
Outdoor rinks are also a concern due to the previous warm weather, but according to Kelley, they will be open soon.
The next regular committee meeting is scheduled for January 18th.