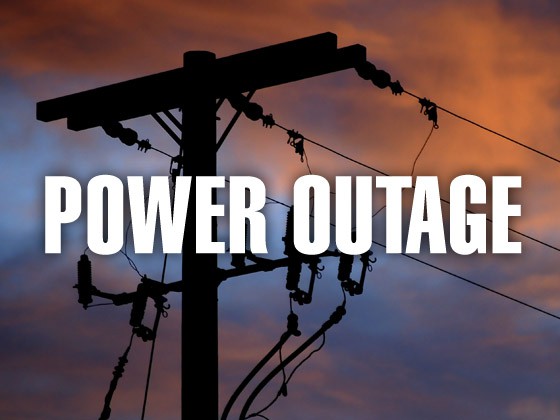 The lights are on when it comes to Wednesday nights power outage.

Approximately 5700 residents were left in the dark on Wednesday night and Hydro One’s communications advisor, Nancy Clark sheds some light on what exactly happened. Clark mentions that high winds, trees and power lines don’t mix. A broken tree fell on a power line that caused the outage, but Clark wasn’t aware of the location in which this debacle took place. As residents lost power around 7:22 at night, Clark says that crews were dispatched in order to patrol the lines, find the outage and fix the problem. The power came back a little after 11:00 she mentions.

Madawaska Valley residents weren’t the only ones left to twiddle their thumbs. Clark says the outage also affected some residents of the Carlow/Mayo area.

Should you have any concerns or questions about power outages, Clark suggests that people download the Hydro One mobile application which will let them know pertinent information such as who is affected by an outage, the cause and the estimated time of restoration.