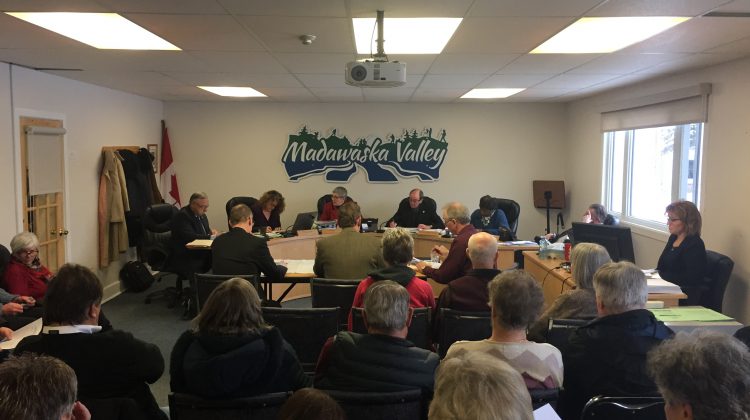 When Madawaska Valley residents head to the polls in October, they’ll have plenty of choices for both Mayor and Council.

This comes after Friday’s nomination deadline for the upcoming municipal elections.

In the mayoral race, sitting Mayor Kim Love is seeking her second term in the position. Also running for Mayor is current-councillor Elser Lee Faith Archer, as well as Andrey Kaminski.

For council, there are five candidate vying for four spots at the table including current councillors Shelley Maika, Ernie Peplinski and Carl Bromwich. Also in the race is former Madawaska Valley Mayor David Shulist and former Arnprior councillor Mark Willmer.

The municipal election is October 22nd, you can learn about ways to vote here.