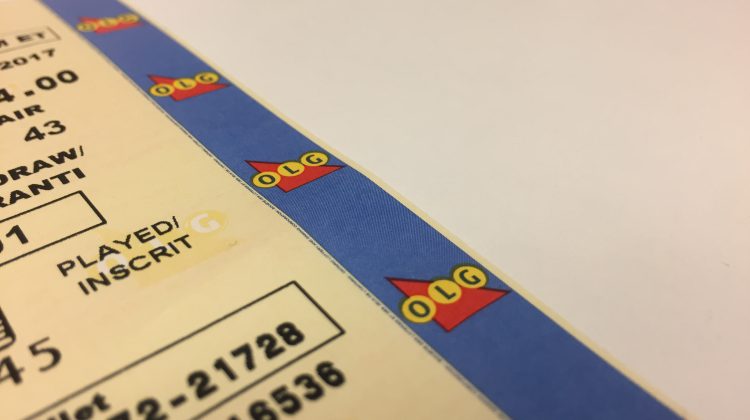 An OLG Cash-for-Life winner in Pembroke will have $25,000 a year for life, if they claim their ticket in the next two weeks.

The winner has until 6:00pm on August 7th to claim their prize.