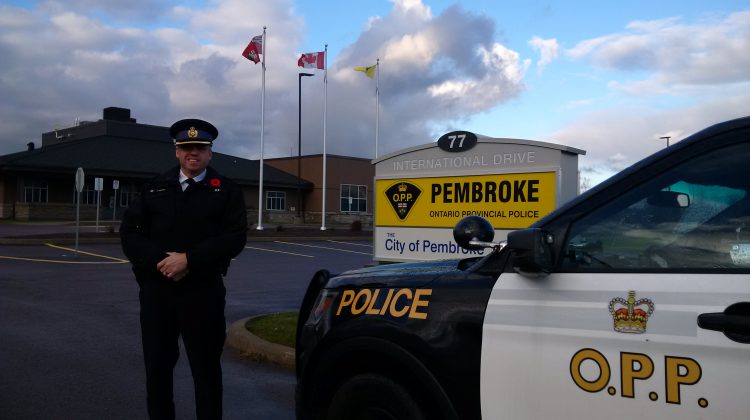 One suspect is in custody, while another in Hospital after a knife fight in Pembroke.

Late last week, OPP in Pembroke responded to a call on Bronx Street in Pembroke. Two males were in a fight involving an “edged weapon.”

No details are known yet of what happened during the fight.

The victim was transported to Hospital, while the other male involved has been taken into custody and is held for bail later today.