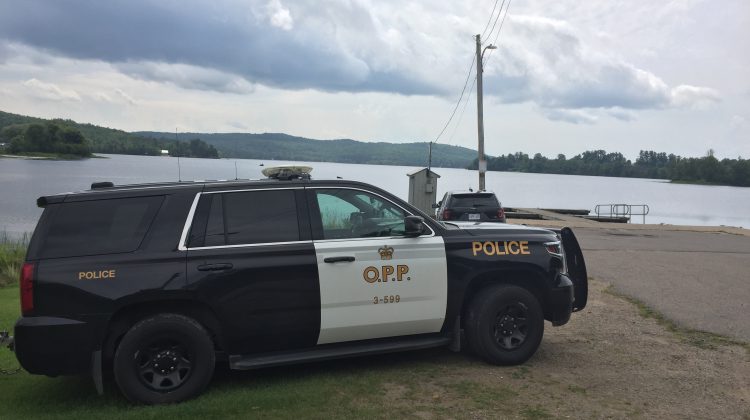 If you’re going out on the water, make sure you’re being safe.

That’s the message from Bancroft OPP after a collision on Paudash Lake Sunday that resulted in a Bancroft man being airlifted to hospital.

OPP Constable Phillipe Regamey says a big part of it is just being alert.

Regamey also reminds you that there is a lot of rules when it comes to boating.

He also reminds you that it is illegal to drink and operate a boat or seadoo, and the charges are similar to if you’re charged with drinking and driving.

For a full list of rules when on the water, visit the Canadian Boating Laws and Regulations.