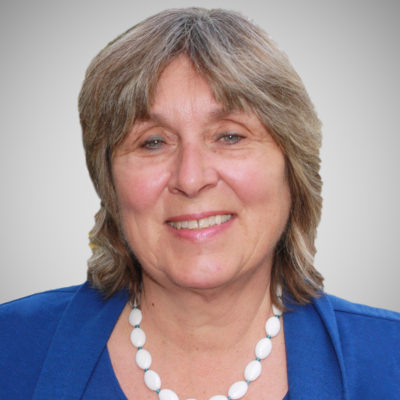 Former cottager-turned-resident Anna Dolan wants to represent the Renfrew-Nipissing-Pembroke riding in the Legislative Assembly of Ontario.

Dolan moved to Madawaska Valley two years ago after spending her childhood summers here vacationing at her parent’s cottage.

The Green Party candidate says healthcare is a big issue in the riding, but not just with hospitals.

Dolan also says that a big focus is supporting all healthcare workers in the riding.

She says another big focus for the Green Party is affordable housing, which is something she’d like to see more of in the riding.

On top of affordable housing, Dolan says that she’d like to see more rental units available throughout Renfrew County as well as she feels there’s a serious lack of places to rent.

When it comes to hydro, she says the plan for the Green Party is to move from nuclear power to renewable power. Dolan says this wouldn’t result in cheaper prices right away, but it would after a few years be cheaper and also help the environment.

To learn more about voting locations within the riding, click here.