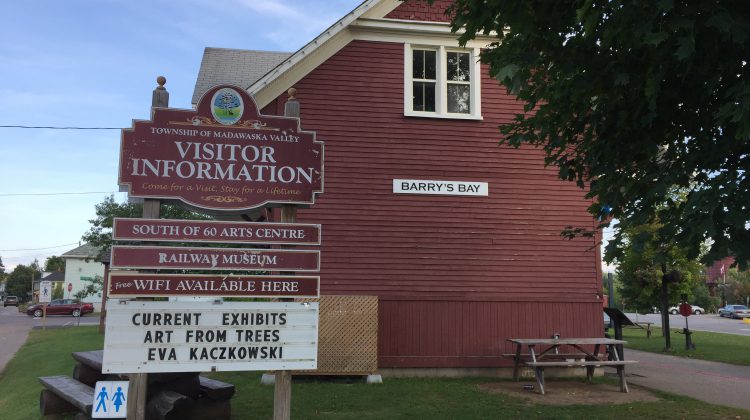 The Railway Station Tourism Centre in Barry’s Bay is all up to its safety standards.

That’s according to Madawaska Valley Fire Chief Corwin Quade, who inspected the building last Thursday. Quade says the centre had been inspected both last summer and in January, and passed with flying colours this time around.

Quade says with an older building there are some different inspection guidelines in regards to wiring, which the railway station also passed. He says another big improvement was the basement.

The railway station opened this past weekend for the summer.