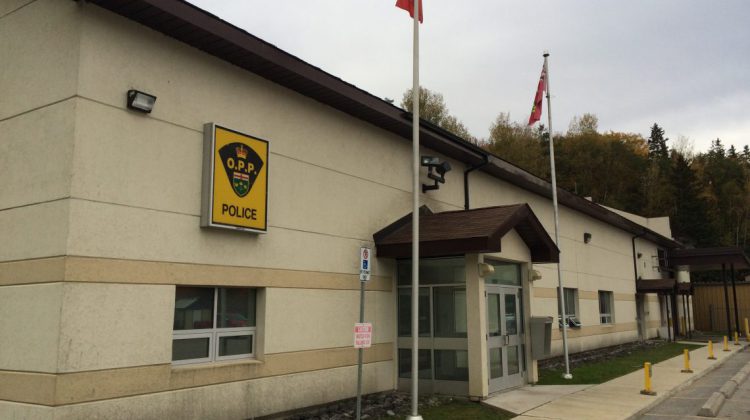 A man in his twenties had to be sent to hospital after a head-on collision near Coe Hill.

Bancroft OPP says a car and a truck crashed on Highway 62 near Highway 620 early Wednesday morning. Constable Philippe Regamey says it was likely caused by the freezing rain and snow. The road was closed for some time as police investigated.

Regamey says this is an important reminder to drivers that they still need to be prepared for winter conditions on the road.

Regamey says it’s also important to make sure your vehicle is ready for winter weather.

Regamey says any time someone’s hurt in a crash, or when there’s property damage or vehicle damage over $2,000, you need to report it to police right away. If you’re a bystander coming across a serious collision, Regamey urges you to report it no matter what. He also says wearing your seat belt will help protect you in case you’re involved in one.